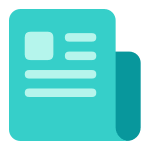 true
HDU-1312题解
true
none
none 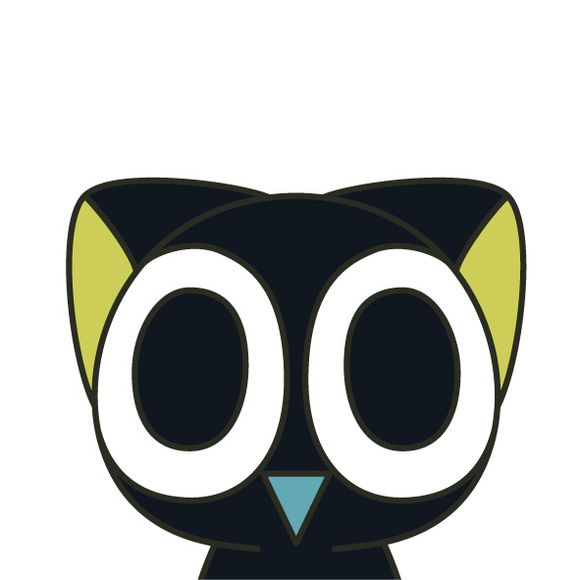 There is a rectangular room, covered with square tiles. Each tile is colored either red or black. A man is standing on a black tile. From a tile, he can move to one of four adjacent tiles. But he can’t move on red tiles, he can move only on black tiles.

Write a program to count the number of black tiles which he can reach by repeating the moves described above.

The input consists of multiple data sets. A data set starts with a line containing two positive integers W and H; W and H are the numbers of tiles in the x- and y- directions, respectively. W and H are not more than 20.

There are H more lines in the data set, each of which includes W characters. Each character represents the color of a tile as follows.

For each data set, your program should output a line which contains the number of tiles he can reach from the initial tile (including itself).

POJ-3784 题目描述For this problem, you will write a program that reads in a sequence of 32-bit signed...